How to Curb Your Cravings with Mindful Eating 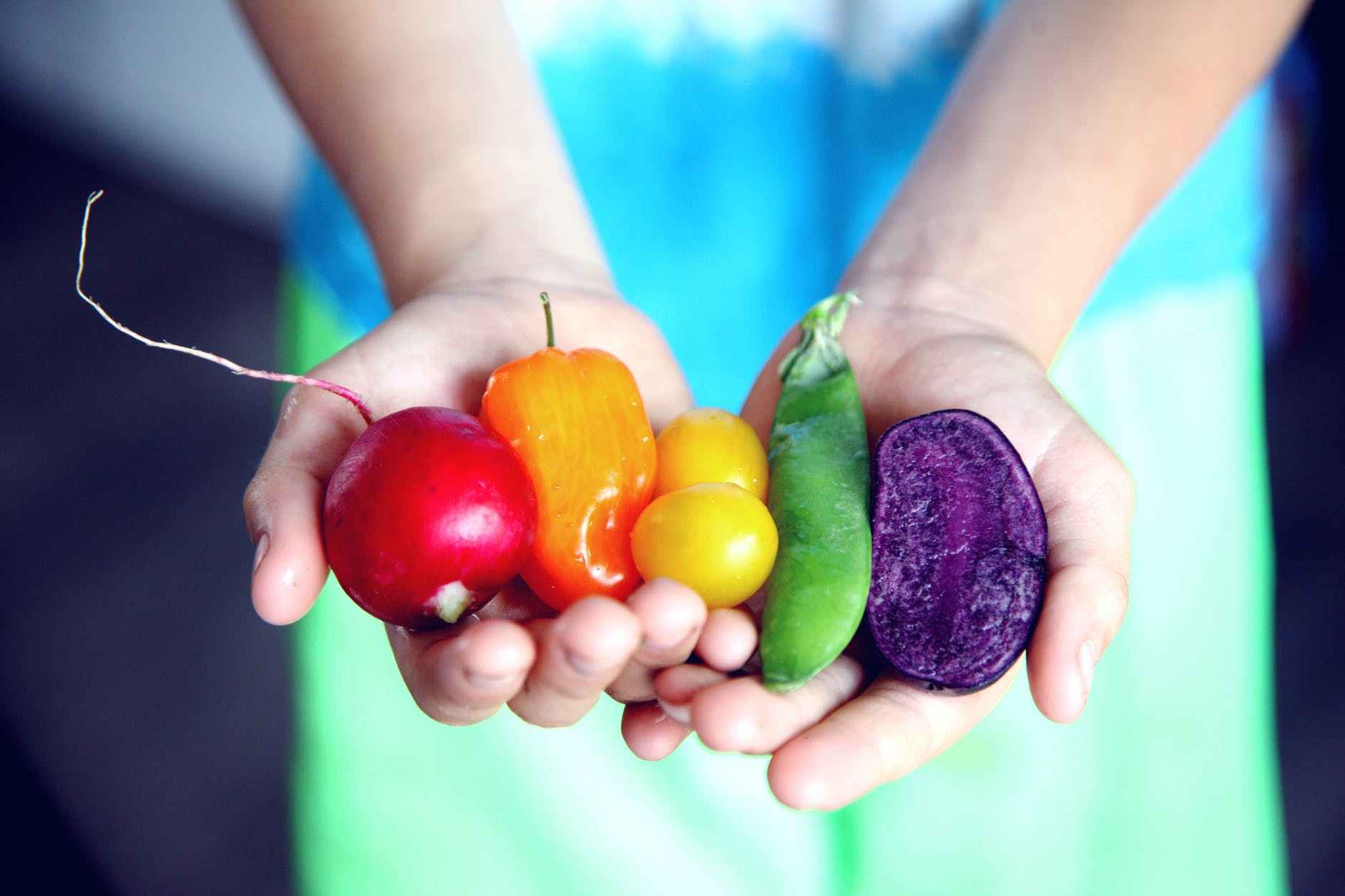 Hands up if you’ve tried pretty much everything to kiss goodbye to cravings and had no luck whatsoever?

With mindful eating, you don’t need to spend heaps of time and energy on crushing your cravings completely. Telling yourself that you absolutely can’t have a particular food can work against you in the long term. Think of it this way: if I tell you not to think about a pink elephant, guess what immediately pops up in your mind? No matter how hard you try, it’s super hard to shift the mental image of the pink elephant!

Your cravings can be a little bit like this too. Denying yourself completely often means that they don’t magically go away, even if you take tons of action to distract yourself. It’s pretty common for them to actually get stronger … a lot like the thought of the pink elephant. It can also encourage a “now or never” way of thinking if you do give in to the craving. Often, this means that you’ll eat far more than you intended. After all, you’re not supposed to be eating it again seeing as it’s off limits, right? In reality, it will most likely happen again and you’ll carry on feeling super bad about it.

There’s another problem with craving ultra-processed food: according to research, it affects hunger hormones and makes it harder for your body to recognize when you’re genuinely full. Unsurprisingly, this means eating a lot more calories than you would otherwise … usually involving other unhealthy foods.

Another finding from the study involved the speed at which food was being eaten. The group eating the ultra-processed food tended to eat more quickly, leading researchers to question whether this was a big factor in the brain being able to recognize signals that they were full.

How mindful eating turns the tables on cravings

Mindful eating can really come into its own in several different areas. In a nutshell, it puts you back in control of your food choices, which can often feel impossible when you’re constantly trying to beat your cravings into submission.

A few reasons why mindful eating can work so well:

You’re not giving into your cravings and letting them take control but you are allowing yourself a little bit of what you fancy and taking the opportunity to relish it. Your mind knows that there will be other chances to satisfy the craving so the “now or never” mentality isn’t a big issue. The end result? It’s a whole heap easier to bring your cravings in check.

The trick is to be super mindful with how you eat. When you take that first bite of something you’ve been craving, resist the urge to dive straight into the next one. Put your fork, knife or spoon down in between bites or keep putting your food down if you’re eating with your hands. The more you can chew each bite before swallowing, the better.

Take the time to really notice the taste and texture as you chew. This bit might surprise you, especially if you’re used to eating quickly on autopilot. If you’re eating junk foods, being more mindful with your eating might flag up how salty, sugary or just plain processed the taste truly is. And chances are, it’s going to be a whole lot less appealing once you get clued into this. Even if this doesn’t happen, taking more time to savor your food helps you to enjoy it more and sometimes, you’ll realize that your cravings weren’t quite as strong as you thought and feel satisfied after just a few bites.

It can also lift the lid on why you’re getting cravings in the first place. Sometimes, you’ll know exactly what’s behind it but it won’t always be this obvious. Being more mindful with your eating can get to the bottom of what is triggering your cravings and the emotions that may be a factor. It’s not always easy to get to grips with mindful eating, especially if you’re used to eating quick and not tuning into your body’s hunger signals. Over time, it gets a lot easier to overcome unhealthy relationships with food, including cravings, overeating and emotional eating.

According to the results of a 2014 study, a mindful approach to eating can help to build a healthier relationship with body image and curb “disordered eating” such as binge eating. And from a cravings perspective, many of the women who took part in the study also reported that they spent less time yearning for high fat and sugary treats.

If you’re struggling with cravings, mindful eating could be the lifestyle change that helps you to get back in control of your eating habits and spend more time enjoying what you eat.

Searching is in progress

Food is Your Friend- Eat Your Way to Better Health Ebook